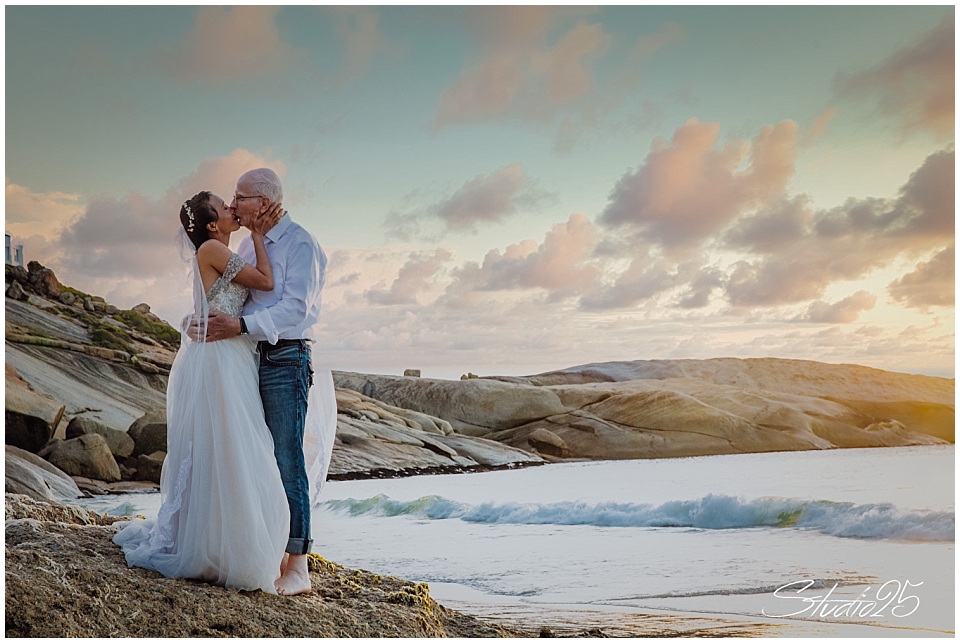 It was a jam-packed day for all of us! Armin surprised Angela with a long helicopter ride to Cape Auglhus and back, with some time over Cape Town. They wanted to see where the Atlantic and Indian oceans meet. The theme behind their commitment ceremony was the two very different oceans meeting… a metaphor for their relationship and their very different personalities.

After their helicopter ride, we went to Llandudno Beach for the ceremony and a couple shoot. (yes, that’s me “officiating” the ceremony). Once the sun had set and they had changed into something less wedding, more James Bond, they had a delicious dinner at the 12 Apostles Hotel.

It was such a fun two days with Angela & Armin and I had so much fun getting to know them better! 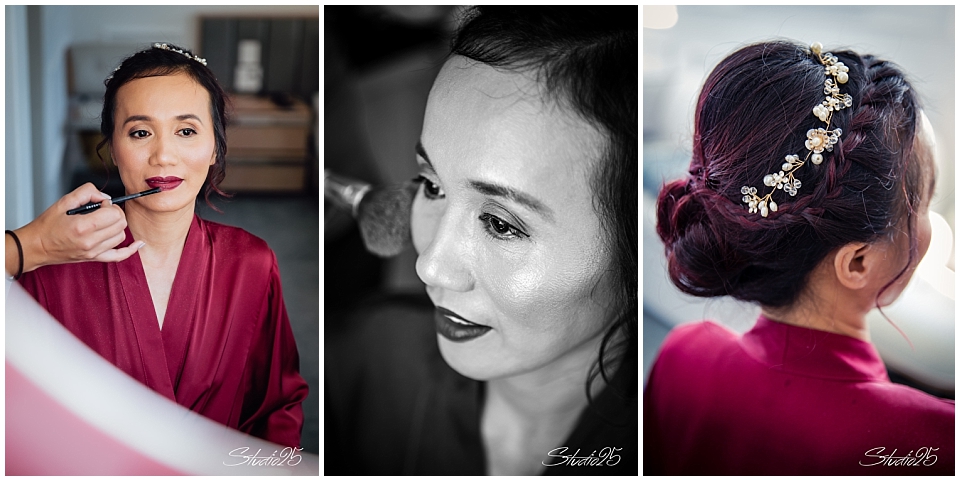 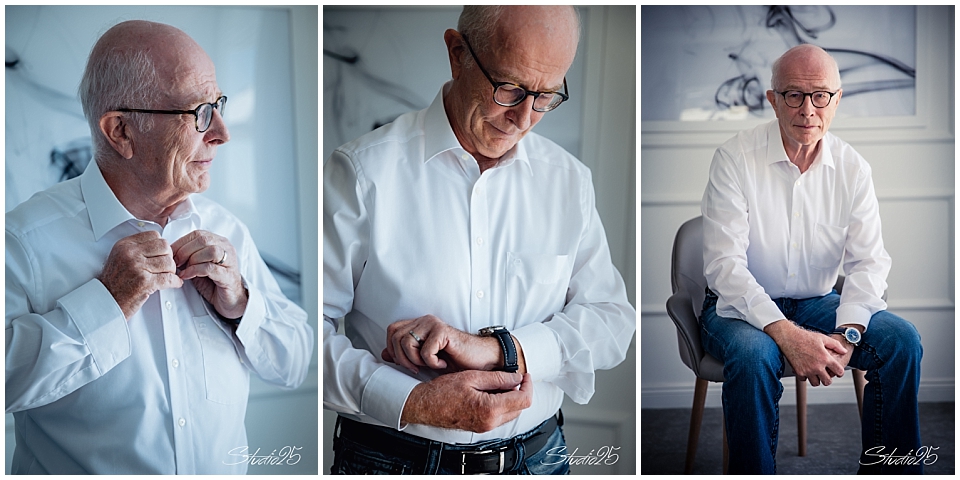 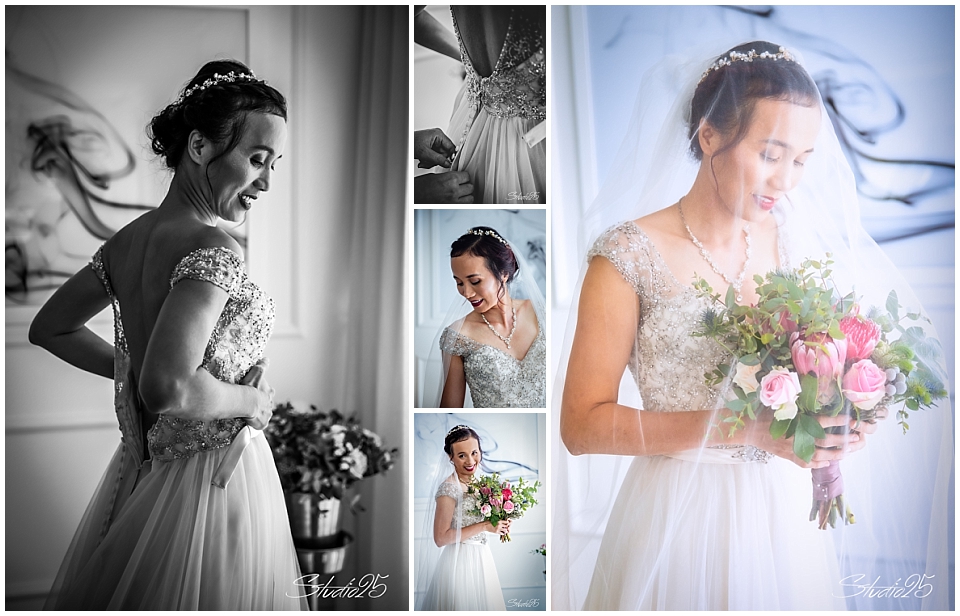 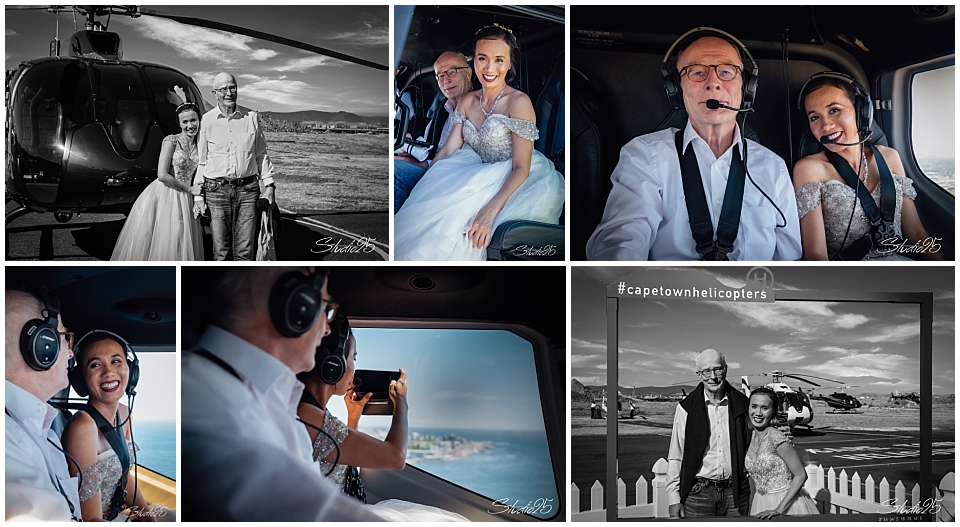 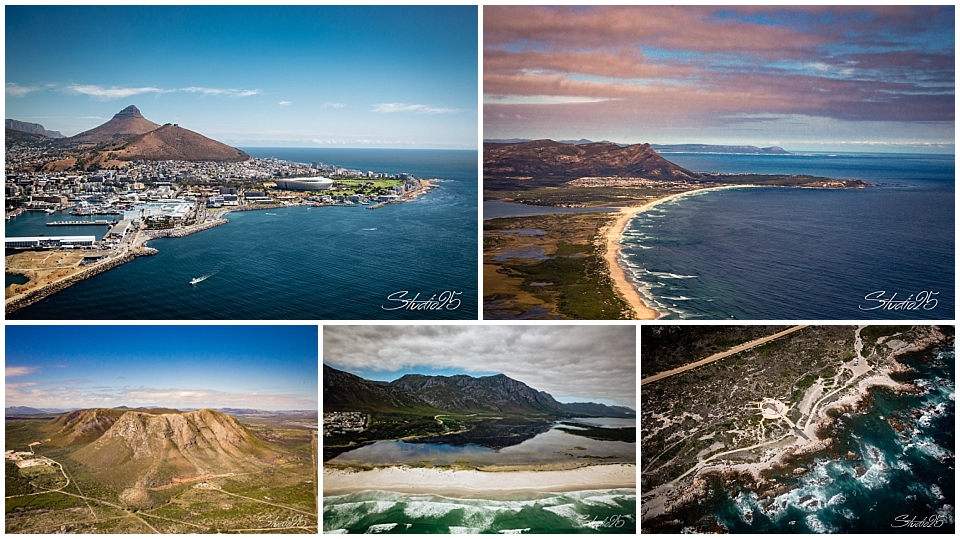 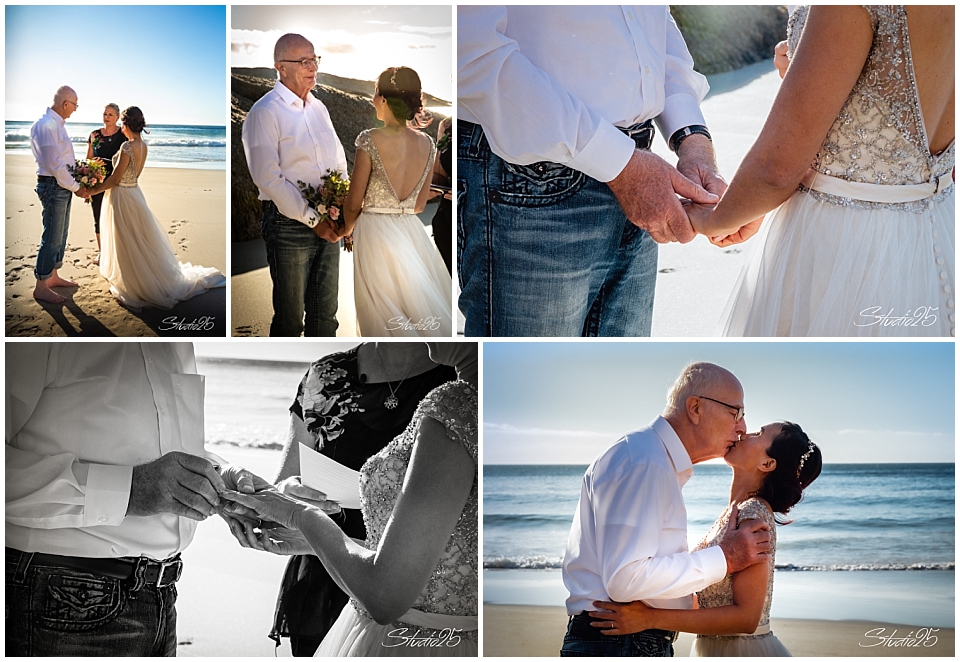 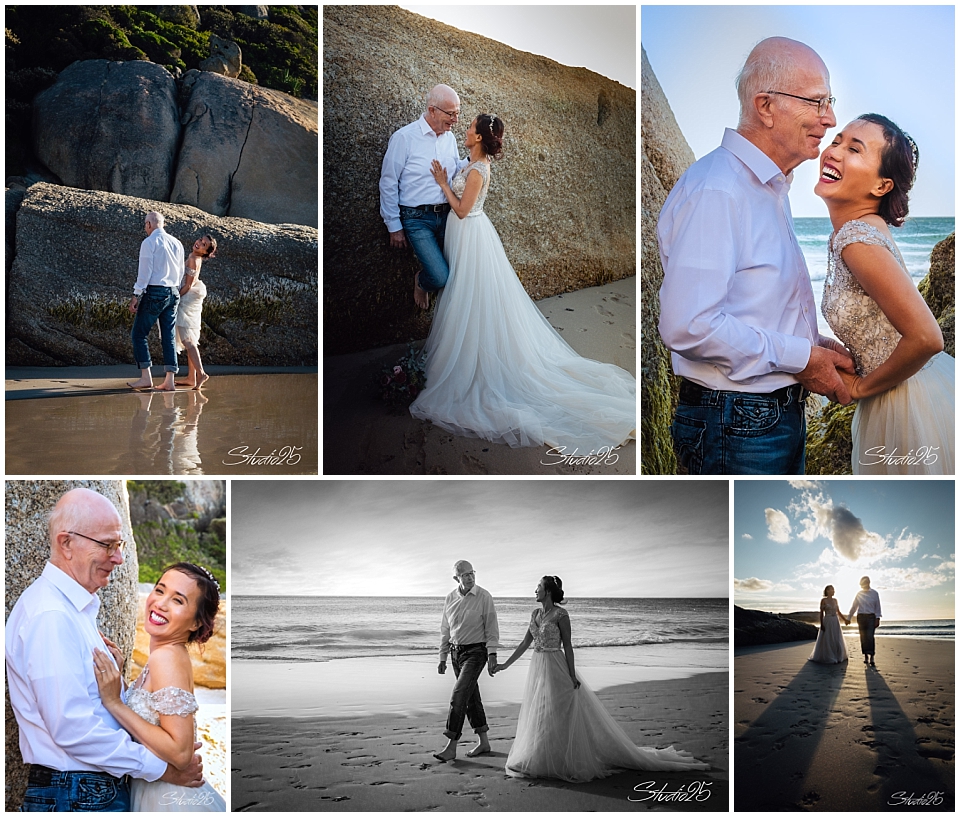 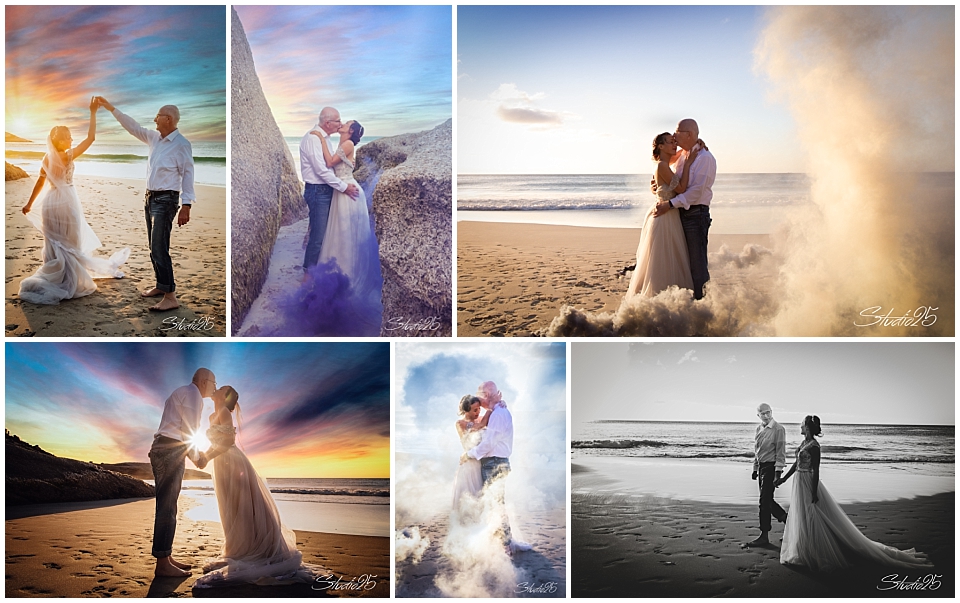 The fabulous team behind this beautiful day… 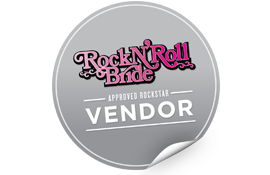 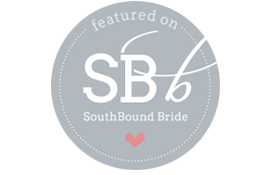 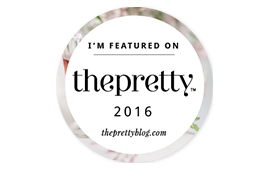 If you’ve come this far and like what you’ve read, sign up and become a Runaway Romance Renegade (coz the real fun stuff happens behind closed doors